The health benefits of matcha: 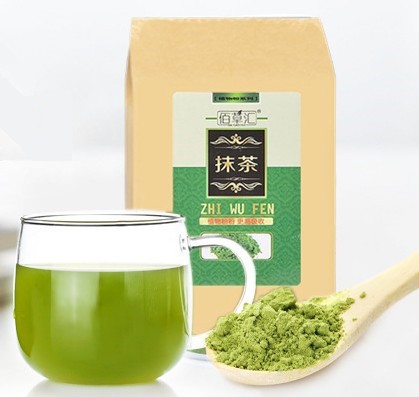 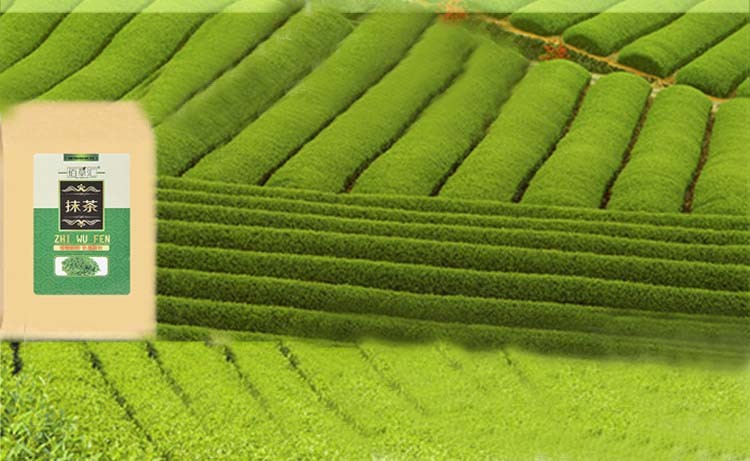 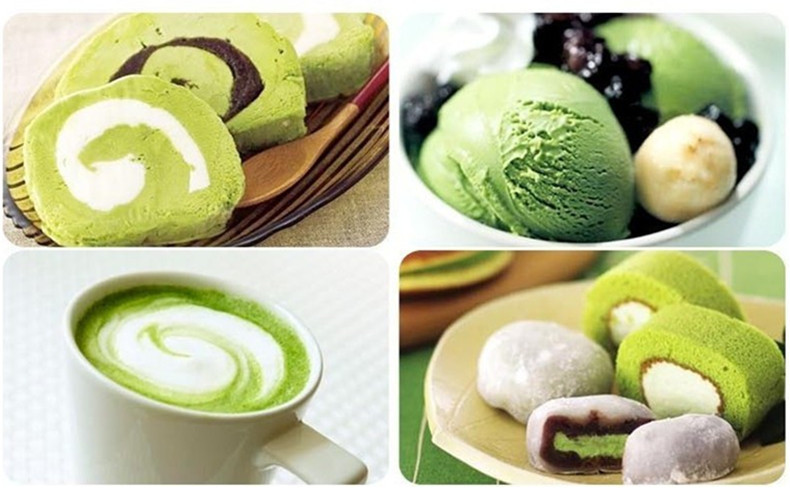 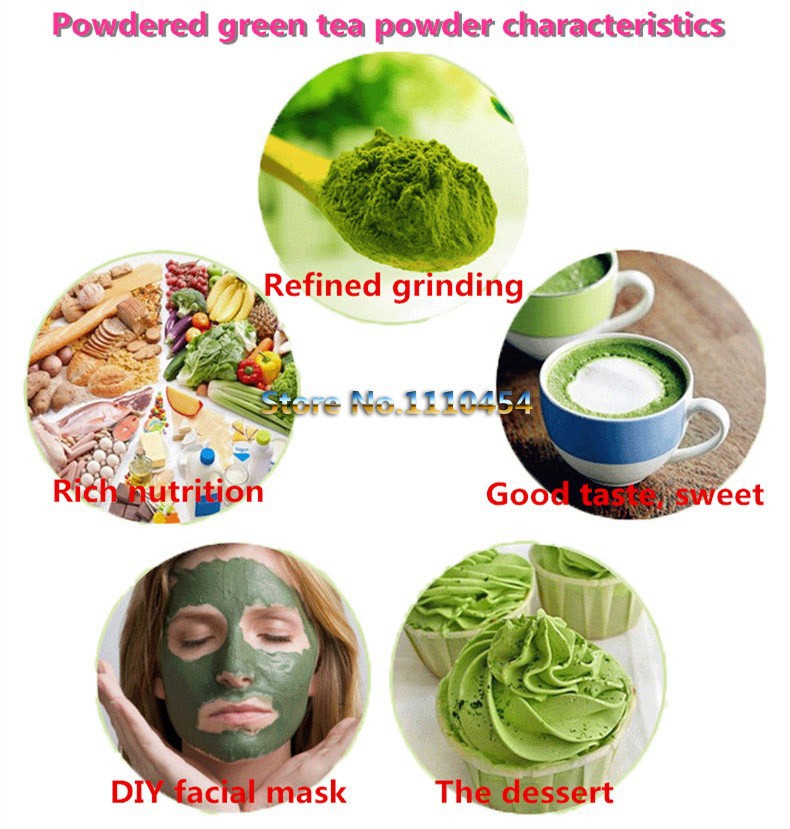 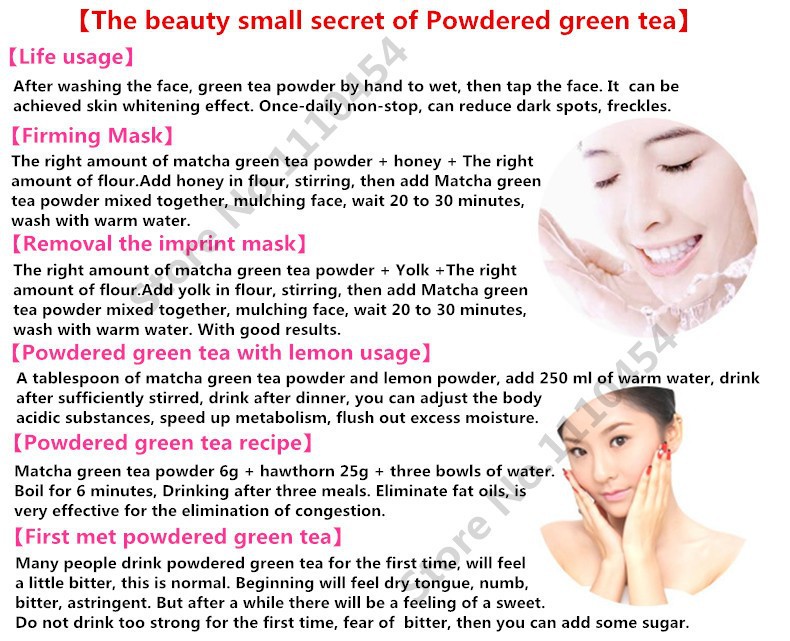 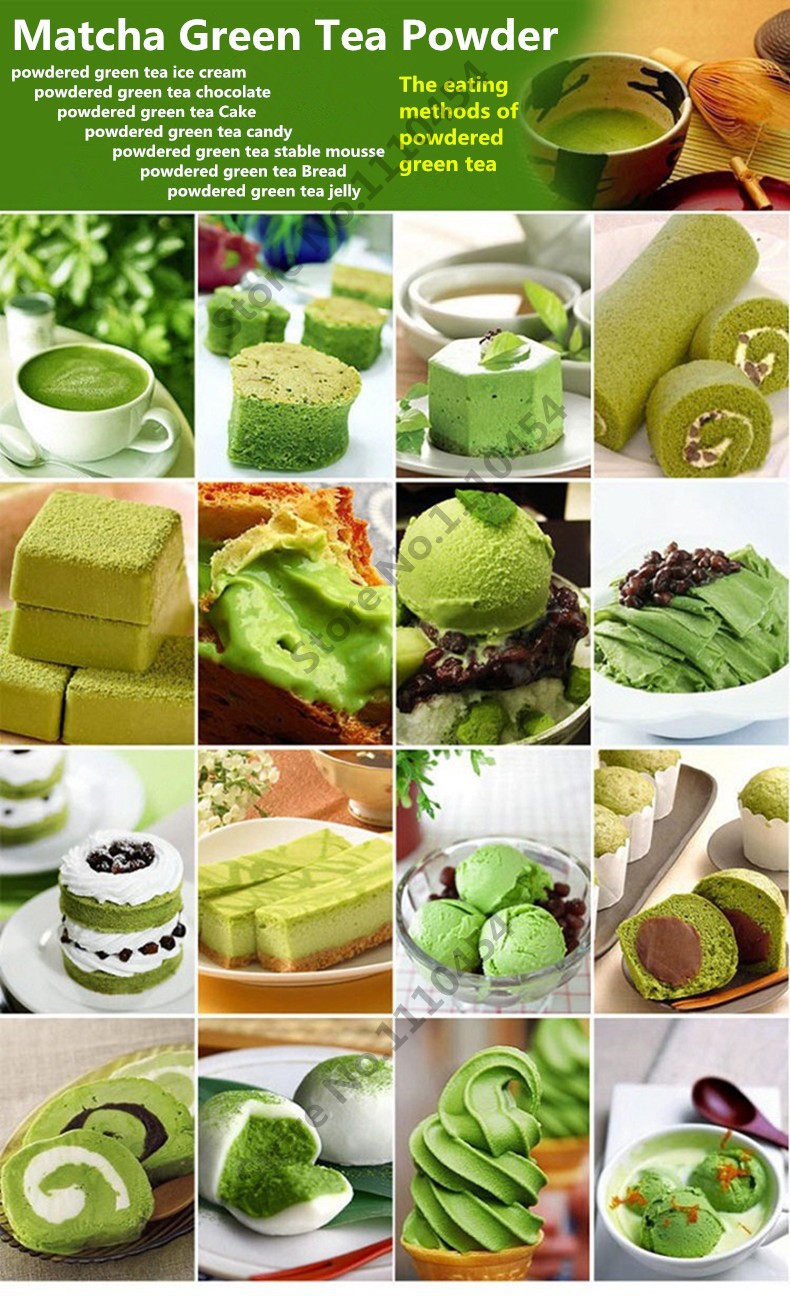 Matcha, the most famous, and commonly-drank tea in China, is a finely-powdered green tea. Matcha originates from China Dynasty(618-907), and were the only tribute w of drinking tea in Dynasties(960-1279) in China. At that period, the preparation of Matcha is more complicated, and has more steps than the current Japanese Matcha ceremony.
Then in Dynasty(1368-1644), the Emperor, Zhu Yuanzhang banned the production of cake teas, and encourage the loose leaves tea for his personal reason.(this mostly connected to his humble origin). Hence, from then on, loose leaves tea has been popular in China till now.
Today, scientific research in both Asia and the west is providing hard evidence for the health benefits long associated with drinking green tea. For example, in 1994 the Journal of the National Cancer Institute published the results of an epidemiological study indicating that drinking green tea reduced the risk of esophageal cancer in Chinese men and women by nearly sixty percent. University of Purdue researchers recently concluded that a compound in green tea inhibits the growth of cancer cells. There is also research indicating that drinking green tea lowers total cholesterol levels, as well as improving the ratio of good (HDL) cholesterol to bad (LDL) cholesterol.
It has also shown fantastic results in contributing to weight loss and is included in many weight loss formulas.
Green Tea has long been valued in China for its miraculous medicinal properties for the maintenance of good health. It has been said in China "it is better to drink Green Tea than take medicine".
Customer Reviews