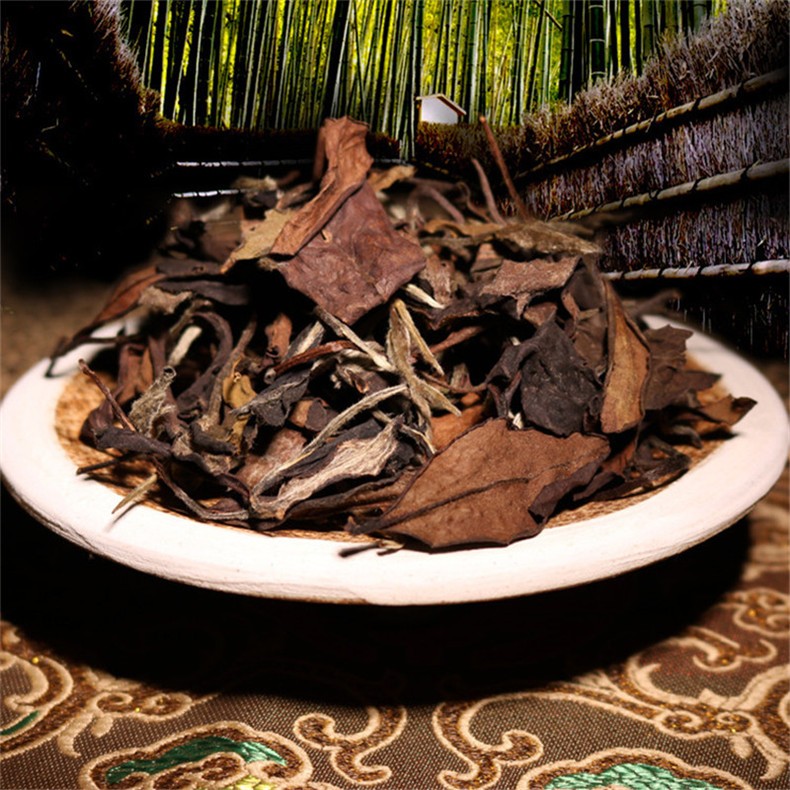 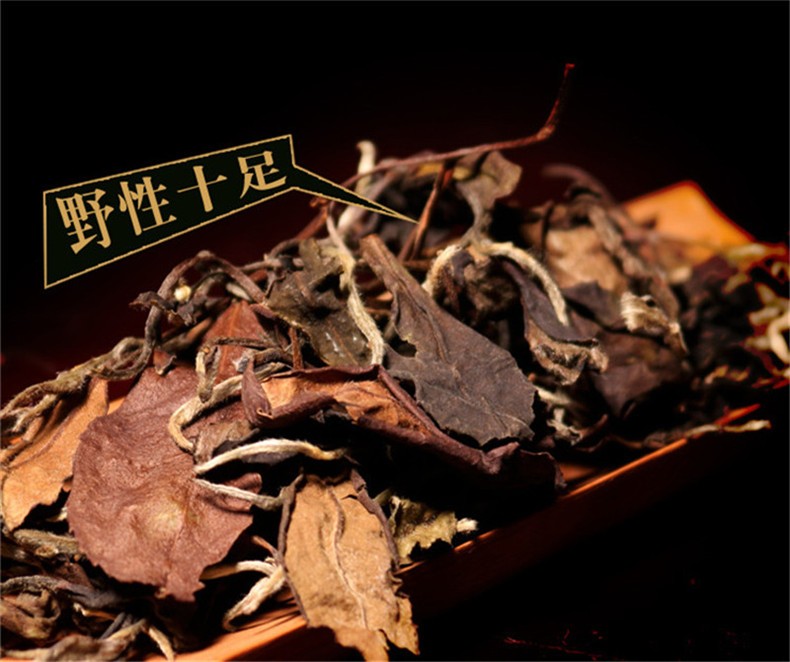 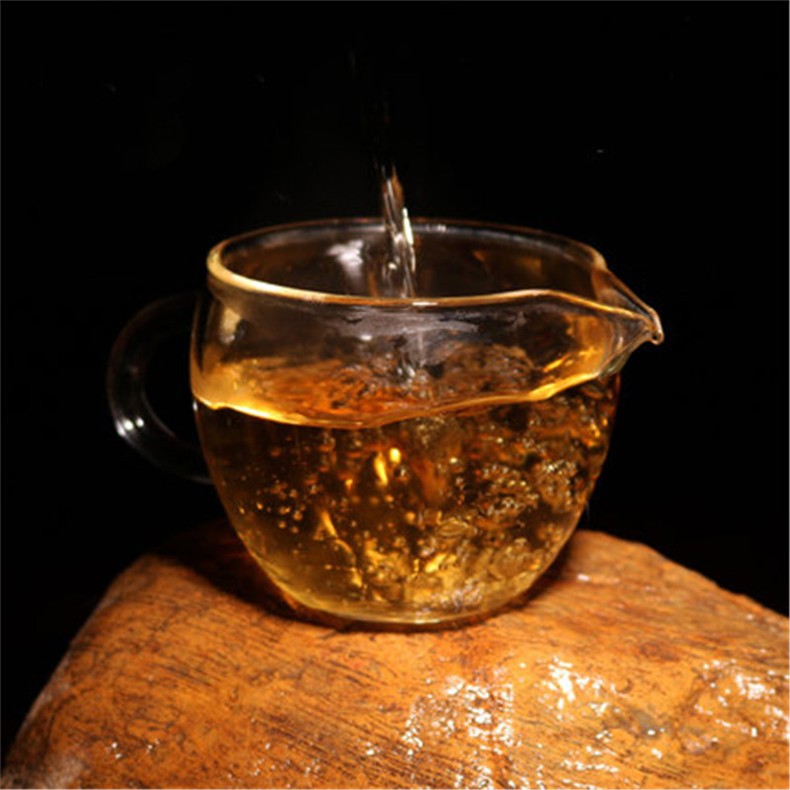 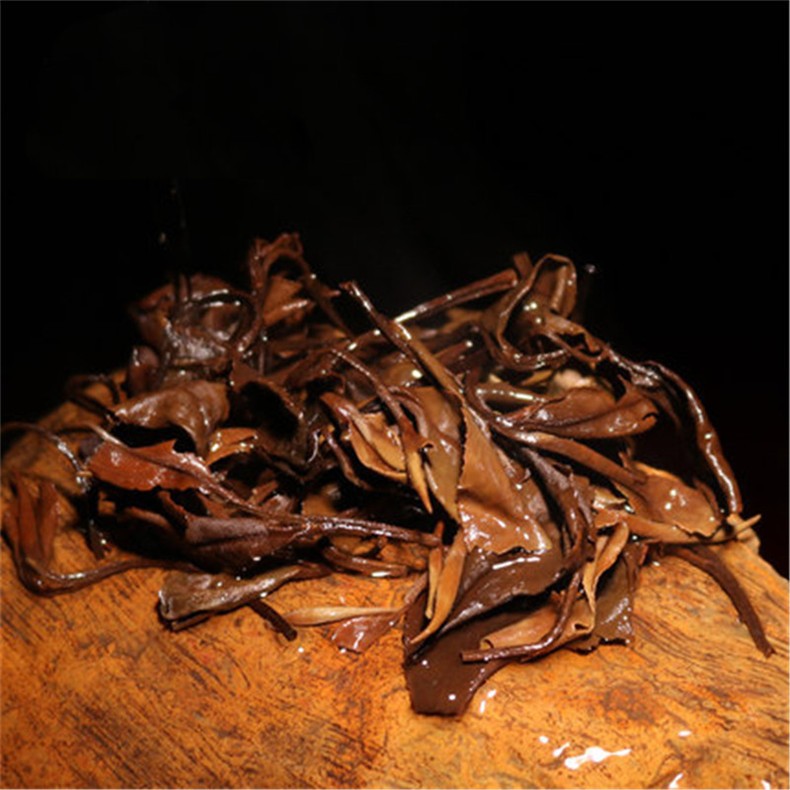 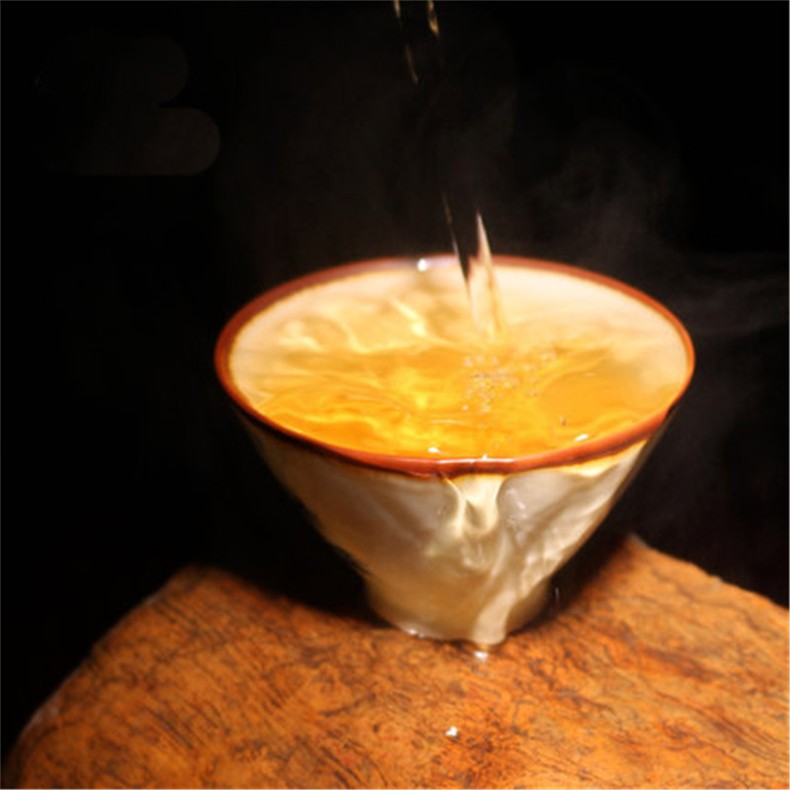 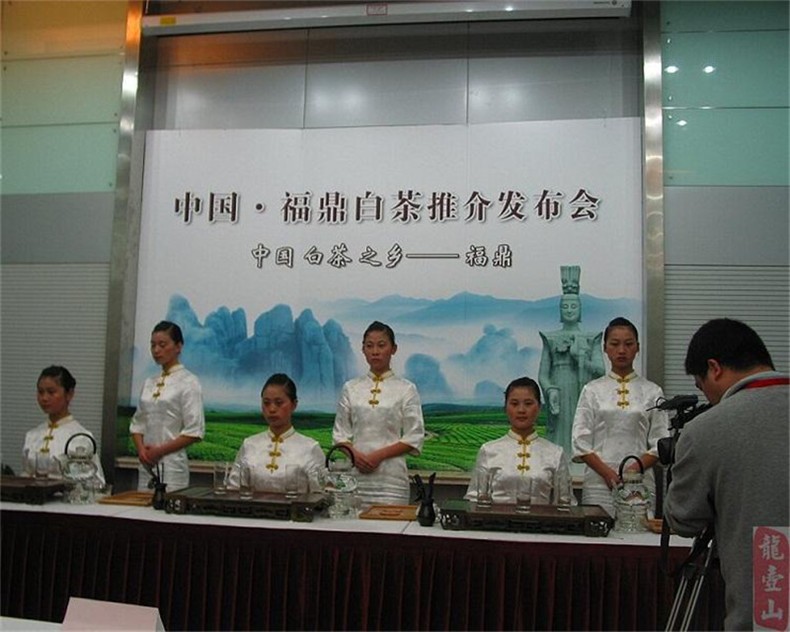 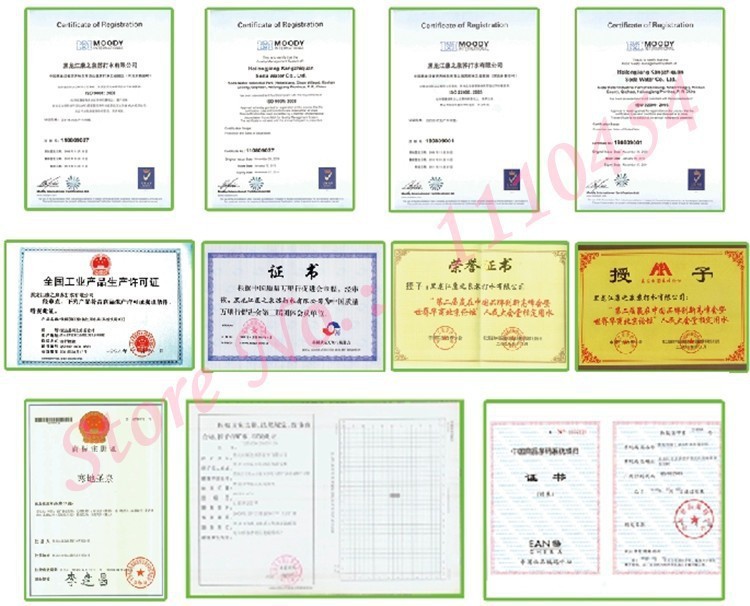 The brownish color of the tea brick, damaged old paper package, and the distinct earthy flavor typical of aged Puer tea all demonstrate its age. If you need a certificate to prove its age, please do not hesitate to contact us!  What is Puerh Tea?