Yunnan black tea is generally called Dian Hong in China. Dian Hong translates literally as \`Yunnan Red.\` Dian is another name for Yunnan Province,named after
the Bronze Age Dian Kingdom that was later incorporated into the Han Empire. In China,what we refer to as \`black\` tea is called \`red\` tea because of the reddish
brown color of infused liquor.

The main difference between Yunnan black tea and the other Chinese black tea is the amount of fine leaf buds,or "golden tips," presented in the dried tea. It
can be easily identified by its luscious soft leaves,and a unique peppery taste. Finer Yunnan black tea produces a brew that is brassy golden orange in colour 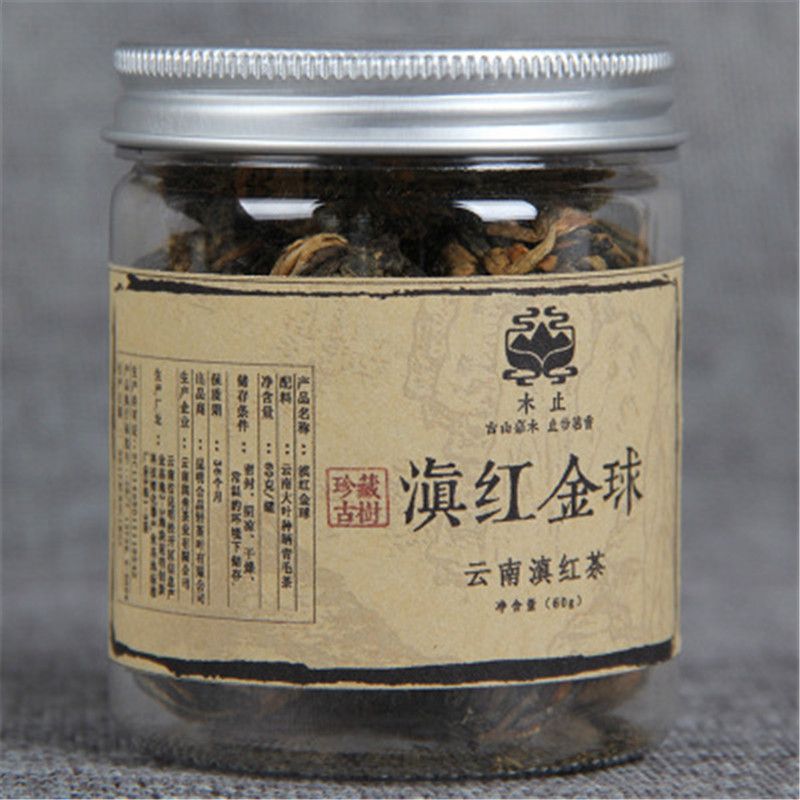 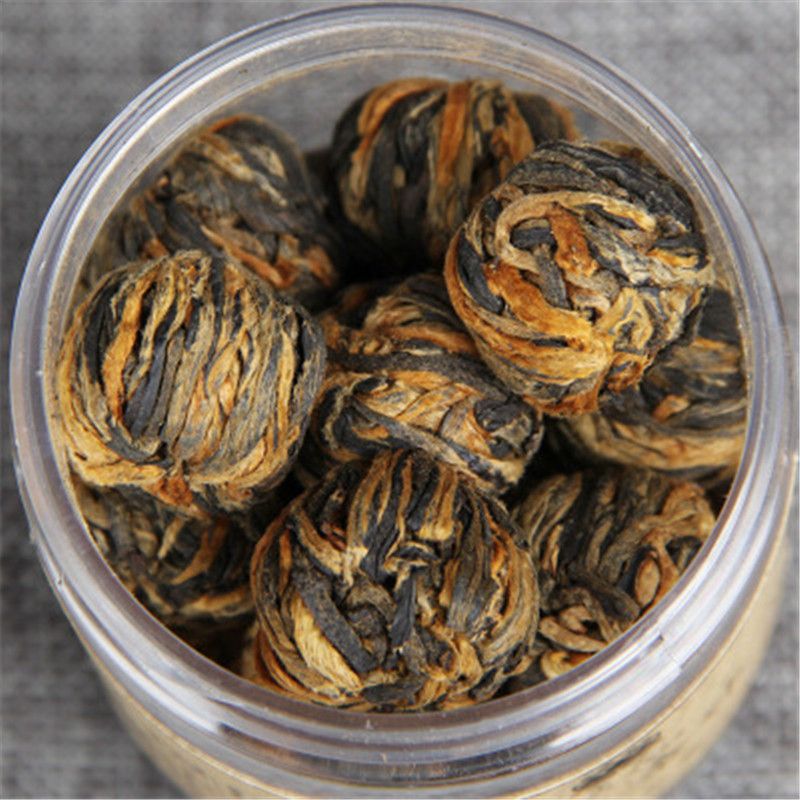 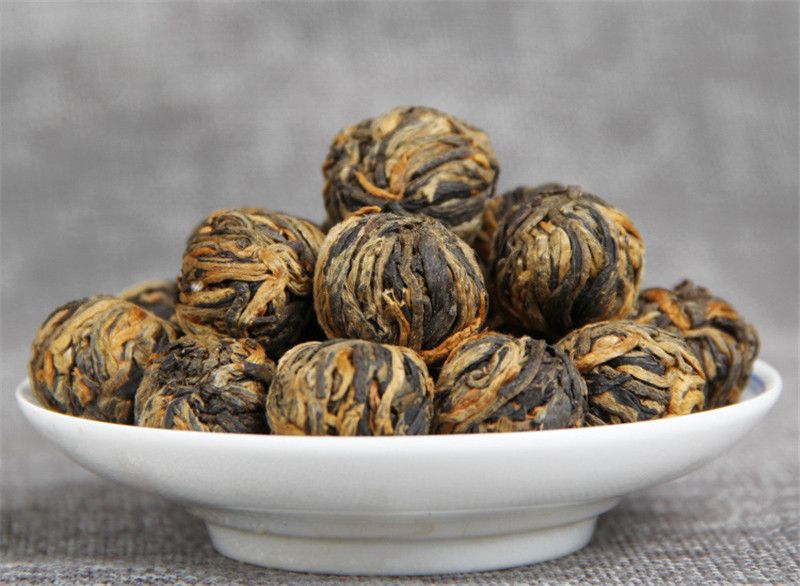 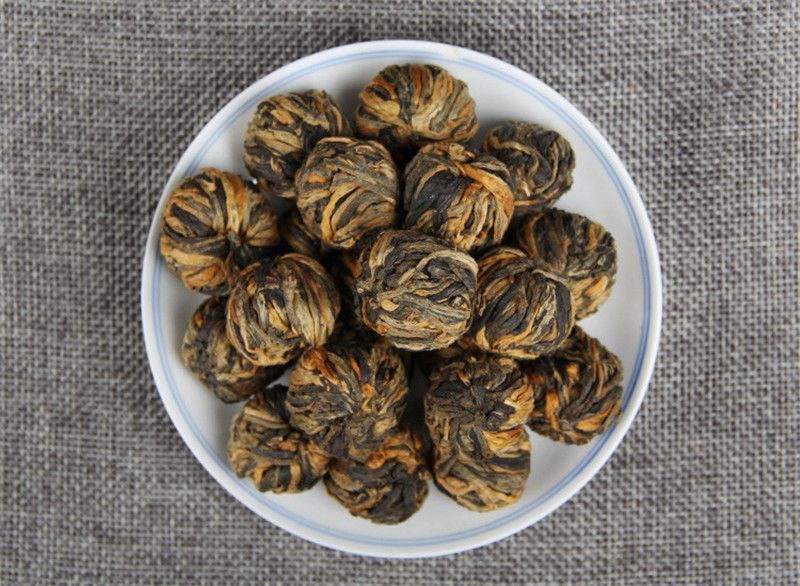 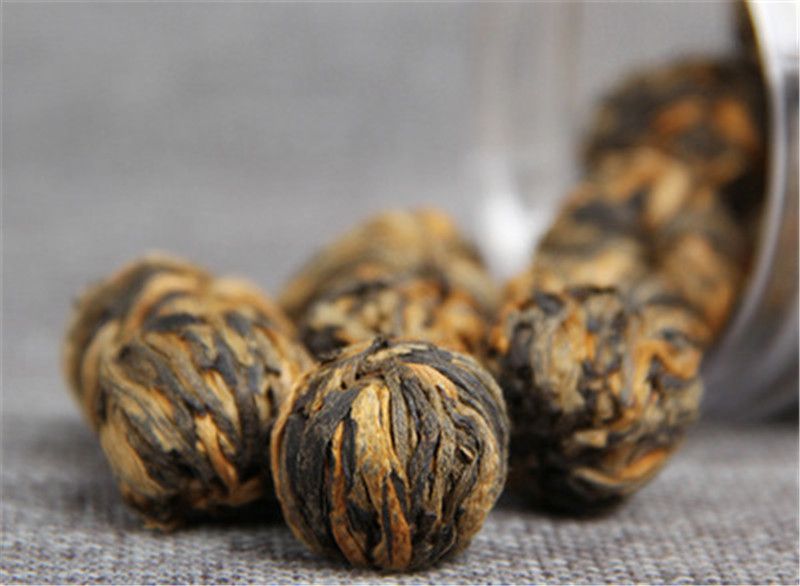 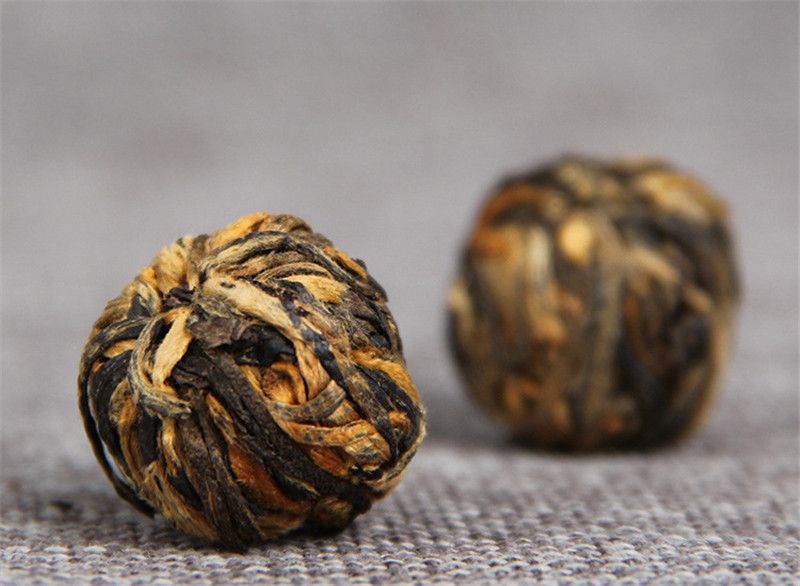 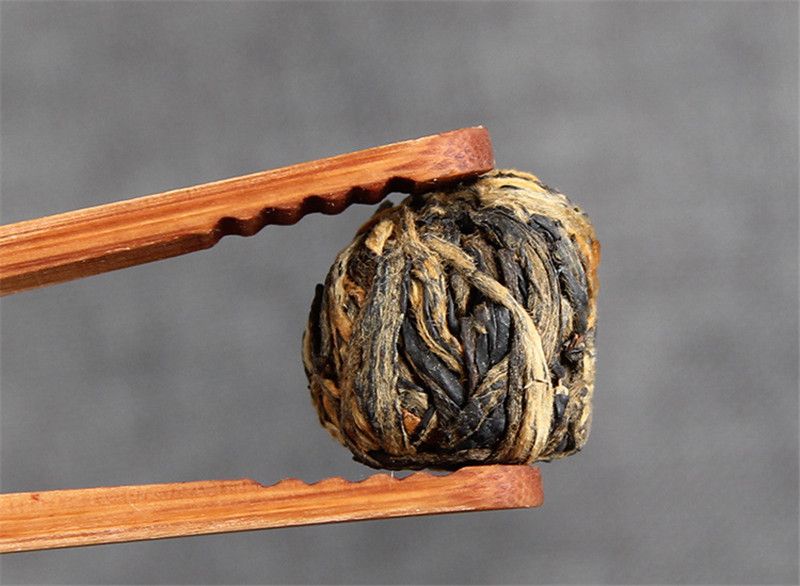 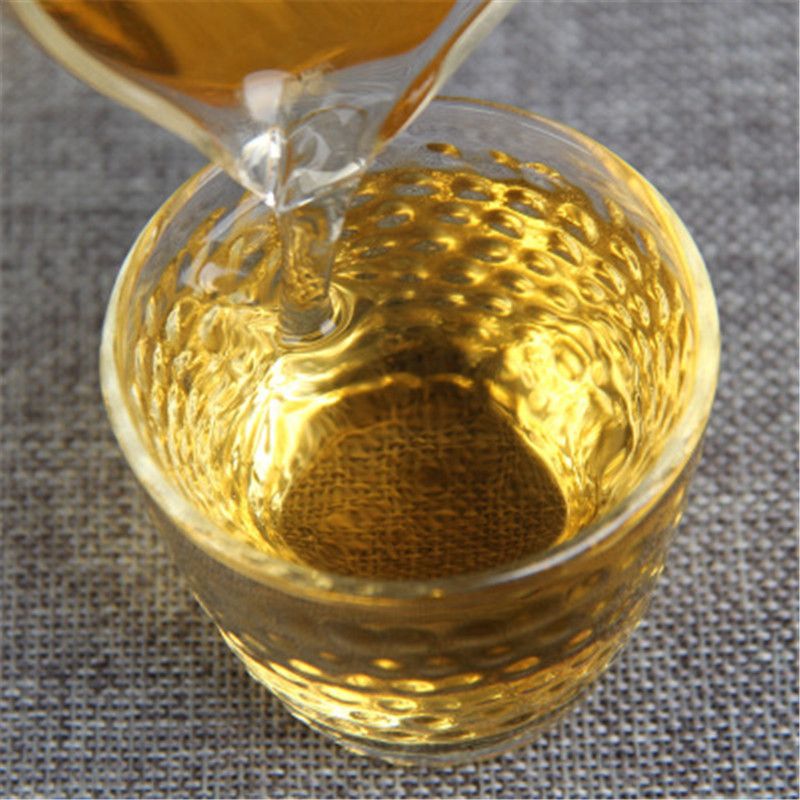 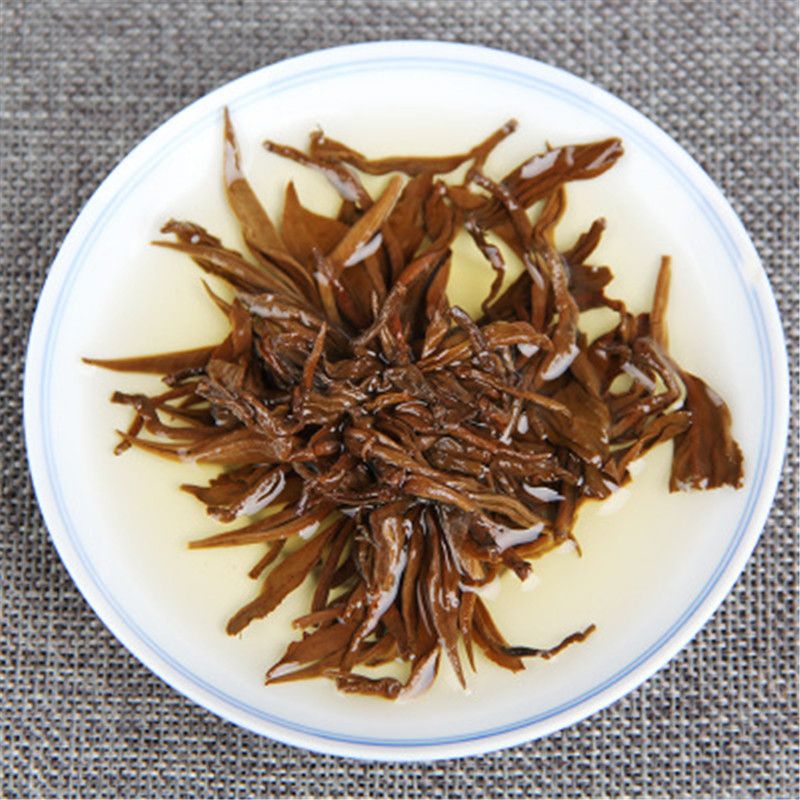 The main difference between Yunnan black tea and the other Chinese black tea is the amount of fine leaf buds,or "golden tips," presented in the dried tea. It
can be easily identified by its luscious soft leaves,and a unique peppery taste. Finer Yunnan black tea produces a brew that is brassy golden orange in colour
with a sweet,gentle aroma and slight astringency. Cheaper varieties of Yunnan black tea produce a darker brownish brew that can be very bitter. Premium Yunnan black tea is hand crafted in areas starting from the Feng Qing County to the south of Dali in Western Yunnan. Only the shoots including one tender leaf and one bud are hand picked,processed,and rolled into tightly shaped product. It is a remarkably refined black tea with characteristic Yunnan malty sweetness in complex,a pleasant and slightly drying astringency,and very little bitterness. This is a tea that can stand up to several brewing. To those who are unfamiliar with Yunnan black tea,we say it is similar in flavor to the tea from Assam region in India. In fact,Yunnan province is located north of Assam India. Many tea experts speculate that this geographic proximity is the reason for Yunnan black tea\`s tippy character.

Yunnan black tea is also a very forgiving tea;it will not taste bitter when over-steeped. It is arguably the most underrated chinese tea. Quality Yunnan black tea in whole leaf style is almost unheard of in the Western markets. If you wish to have a try,we would recommend it highly.

Growing areas of Yunnan Black Tea
Located in the Southwest frontiers of China,Yunnan Provincefeatures rough terrain which is dotted with cloud-veiled mountains and crisscrossed with meandering rivers. The Province has abundant rainfall,mild climate and fertile land,all of which prepare ideal conditions for tea cultivation. Yunnan black tea is made of Yunnan Big Leaf tea bushes which makes it different from black tea from elsewhere. Rich content of polyphenol contributes to Yunnan black tea\`s impressive strong taste.

With a long history of tea production,Yunnan is an amazing land where I have traveled to on business trip for three times(I wish another trip to Yunnan this year). Each time,I was touched by its breathtaking scenery,especially the beauty of tea plantations. Believe it or not,sitting alone in the plantation to watch sunset,I feel I were in paradise.
Dinner Party

We are passionate about our products and we care about you. 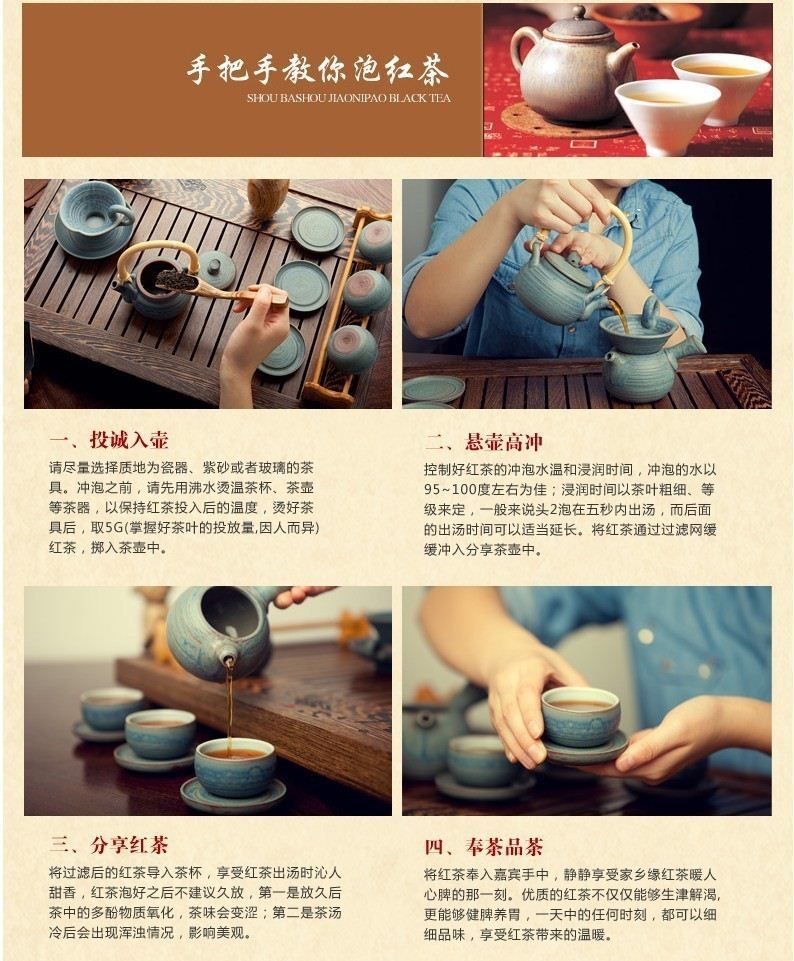 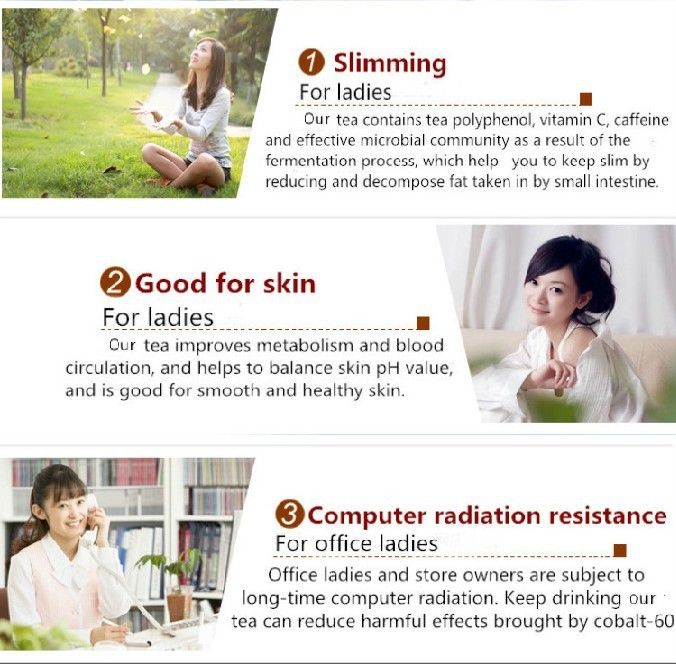 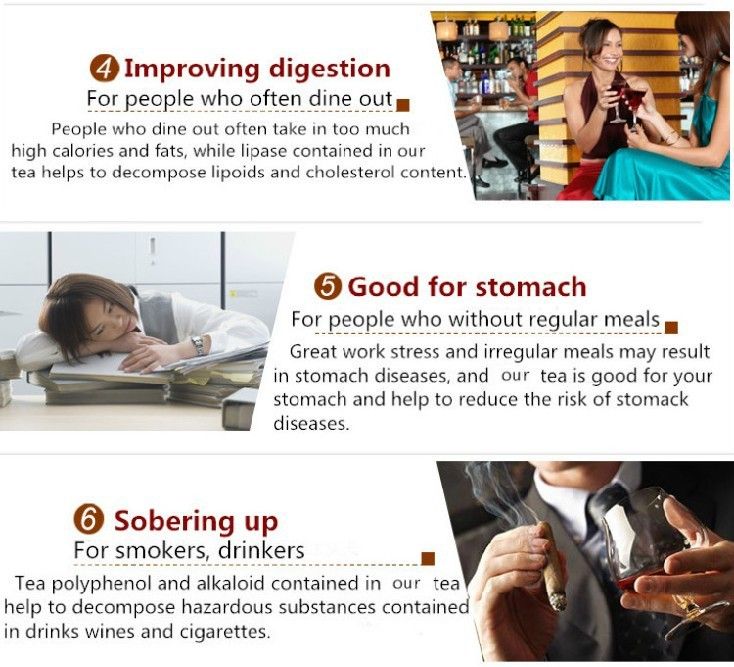 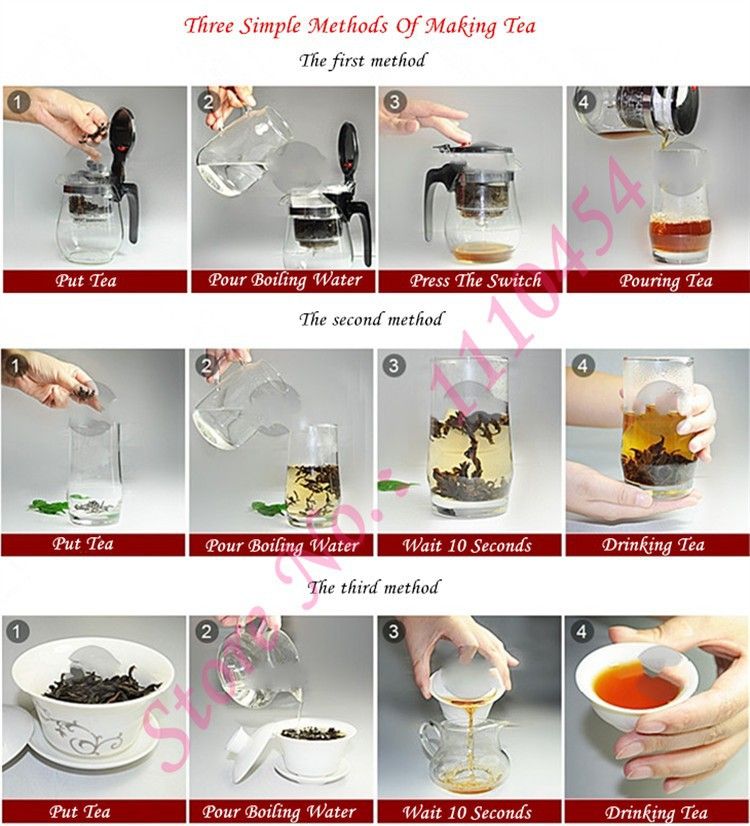 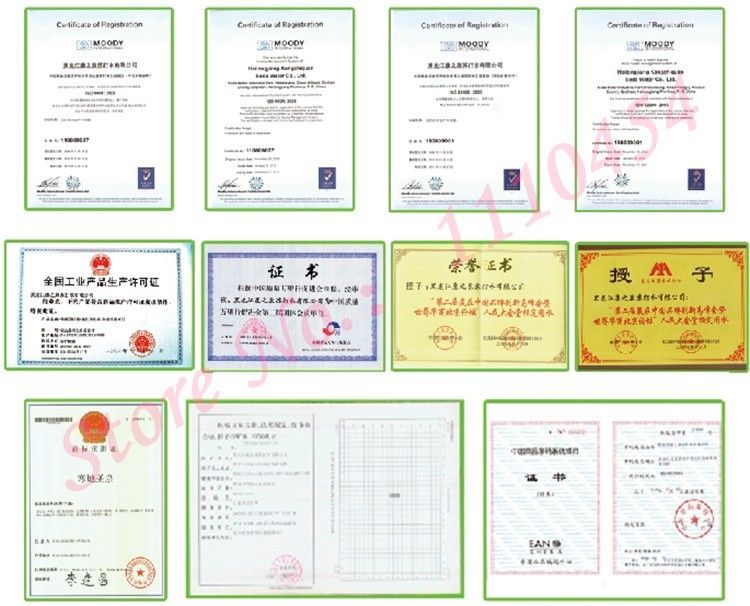