Yam is a yam plants. The main edible part of an underground tuber. Distribution of a wide range of yam, common in tropical and subtropical regions. Among Central and South America as the most, followed by subtropical region and Africa. The annual production of yam in the tropics is second only to cassava and sweet potato, but more than their nutritional value. It is the most important root crop, is one of the important food crops.

1. Wild yam is one of the more widely used tonic herbs. Because the herb has a neutral energy and therefore is neither hot nor cold, it benefits everybody who takes it. It helps to build strong digestion and metabolism.

3. Wild yam has both essence building power and an astringent action that preventing leaking of fluids. It is widely recommend for the leakage problems, such as spermatorrhea, leukorrhea and frequent urination. It is also often used by people suffering night sweats as a result of general weakness or chronic consumptive illness.

1,Diosgenin is a remedy used to relieve intestinal colic, to soothe diverticulitis, ease dysmenorrhoea and  ovarian and uterine pains.

2,Diosgenin is also used in the treatment of rheumatoid arthritis, especially the acute phase where there is intense inflammation. 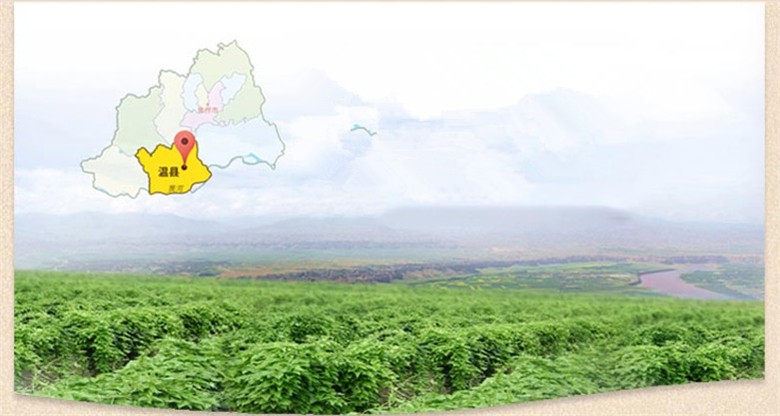 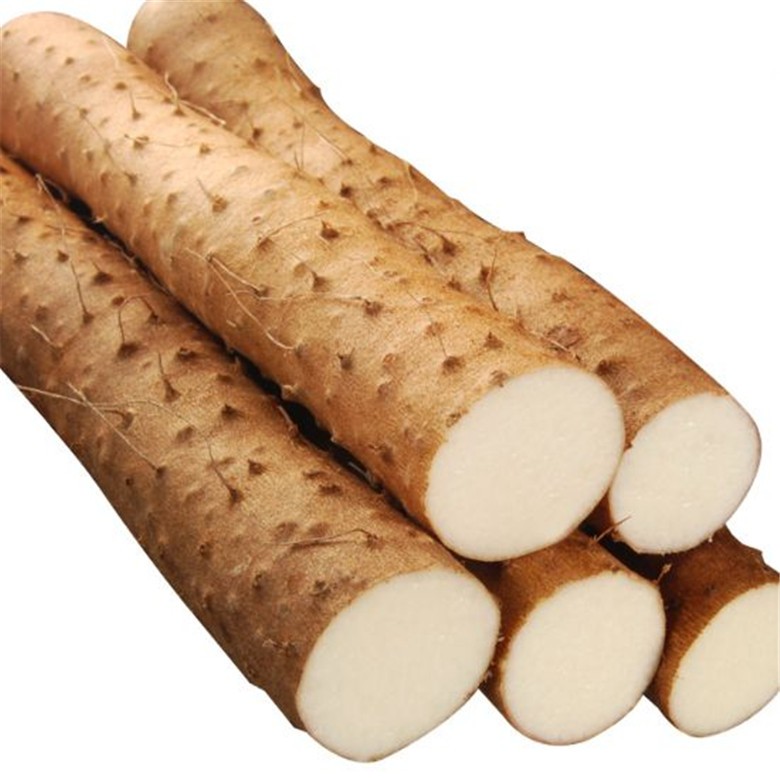 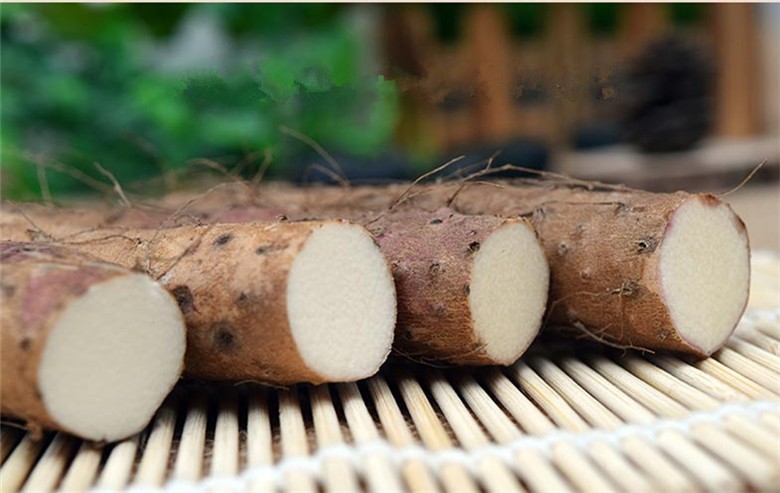 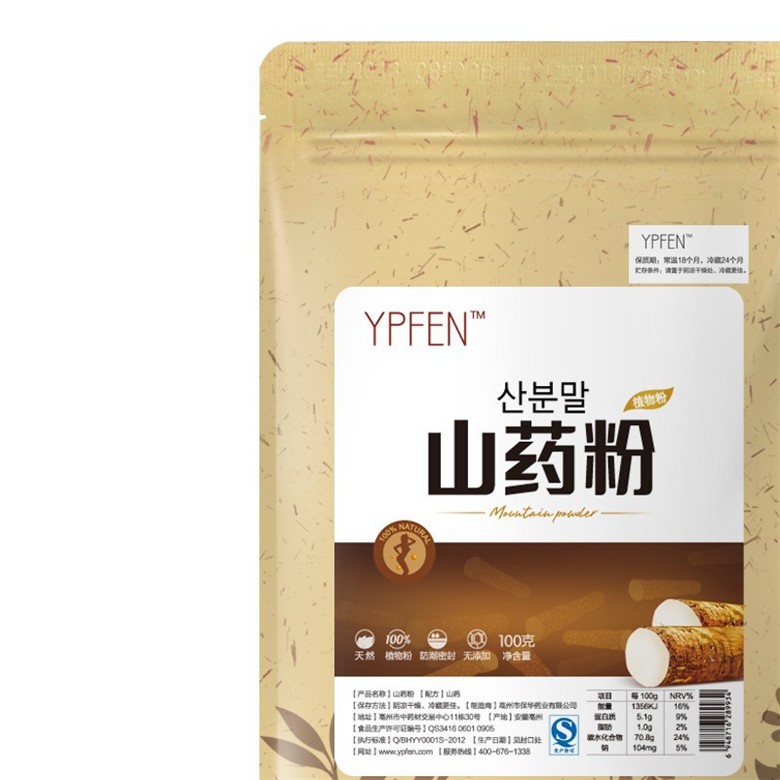 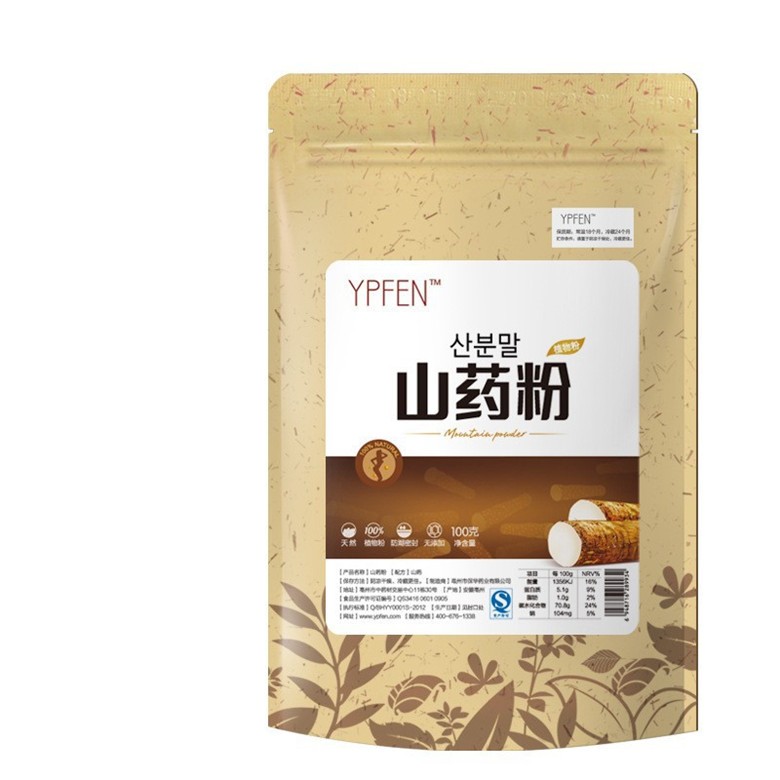